Under German law, a partnership under civil law has legal capacity, even though it is not registered in the commercial register and even though it is not a legal entity. The civil law partnership also does not allow any limitation of liability. It can be founded without a written contract. Regardless of this, it can be registered in the land register as the owner of a property.

Cases can be problematic in which, after the conclusion of a notarial deed of sale for a property, the composition of the shareholders changes somewhat. A not uncommon case is the death of a partner.

Dissolution upon the death of a partner

Most company agreements contain so-called succession clauses or entry clauses in order to avoid dissolution. The difference is only gradual: in the case of succession clauses, at the moment of death there is automatically a succession regulated in the clause, whereas in the case of entry clauses the company is initially continued among the other shareholders and the heirs only have a right of entry which can only be exercised subsequently.

The role of the certificate of inheritance

The putative heir with or without the certificate of inheritance

Legal advice on the purchase of property in Germany

I offer you affordable legal advice in English language in connection with the purchase of a property in Germany. I check the notarial draft of the purchase contract for you. You will find further details and useful links on the page Advice on German Real Estate Law . 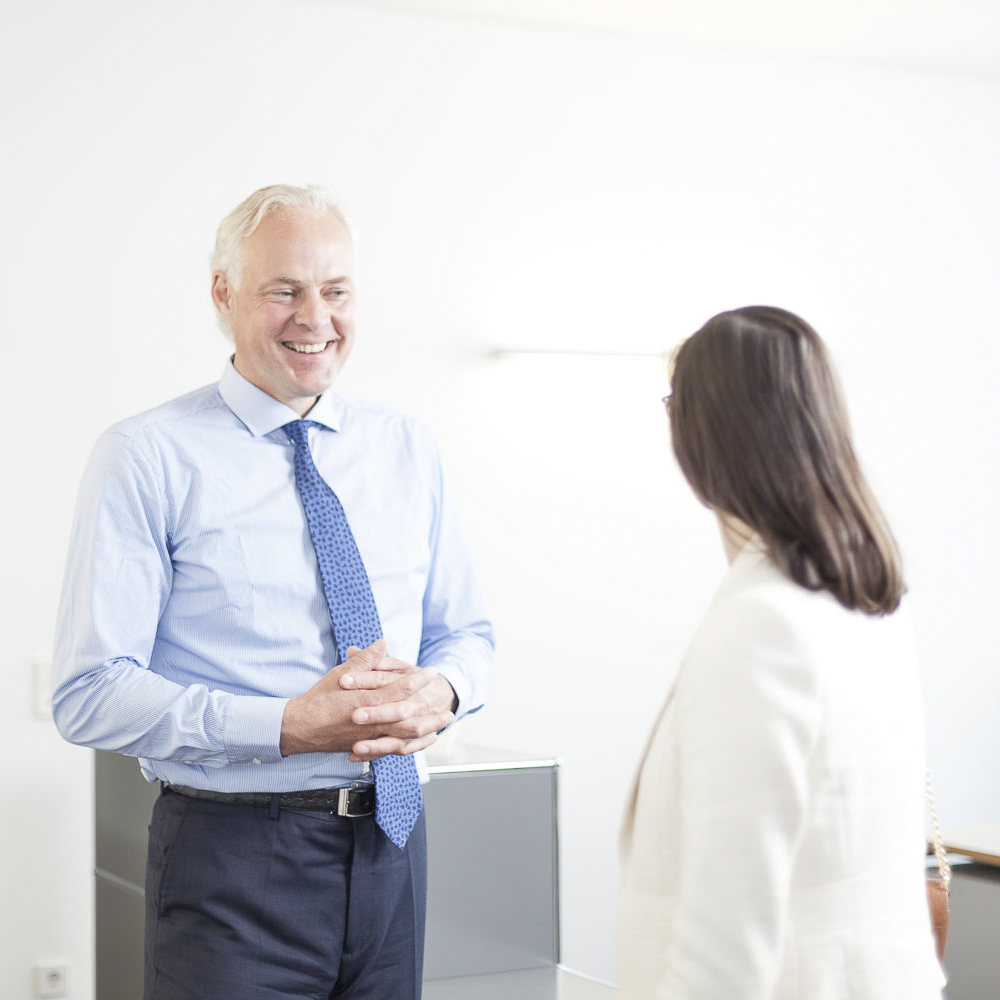 Do you have any questions?

Alexander Meier-Greve is a German ans English speaking lawyer in Berlin. The article is based on the author's daily consulting practice. It is intended to provide useful overview information, but cannot replace a case-specific consultation.

You are welcome to call me for a short orientation talk free of charge and without obligation. If you have any questions or are interested in a more detailed consultation, my office will be happy to arrange an appointment for a personal or telephone consultation. You can also find out about the costs of an initial consultation in advance on the page  Honorar .